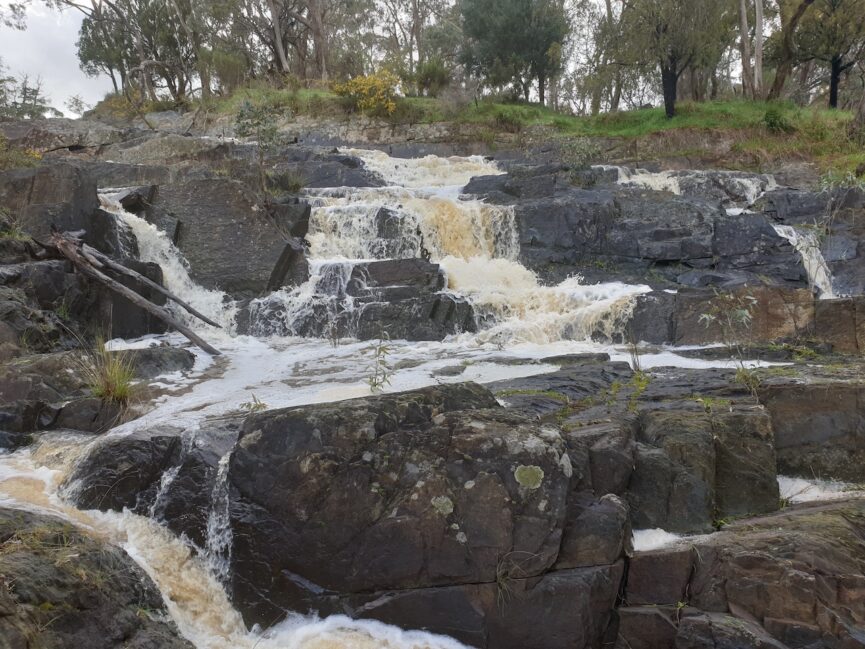 “The vast expanse of water – the ocean – is the condensed expression of God,

without which all would be a cold and barren mass of rock.

It is a breath that has endowed the Earth with fertility, beauty and life.”

Water was regarded by Indigenous people as Sacred. Eons ago, water ran free – bubbled and bounced, raced round rivers’ curves, spat itself over waterfalls plunging into ravines as it traveled on its way to the sea.

One day whilst out walking beside a glacial river I distinctly heard drumming yet I was alone with sky doming above and river chuckle beside me. The music drew me inward and I felt a strong compulsion to sit. The chuckle of the water receded as the drum beat gained impulsion so that my entire body became drum sound. 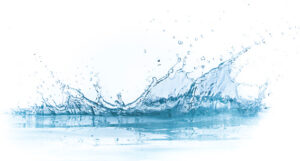 In those moments time wended backward and I heard in minds’ eye the water singing. The People stood proudly at rivers edge, spear to hand, a prayer on their lips praising what they were about to kill. Hunkering down they scooped its effervescence, drank its aliveness before wading into the deep. They remained motionless as if become water embodied.

Simultaneous as one people, song emerged via lip and fish began to dance, rising out from water into waiting hands or ready spear. 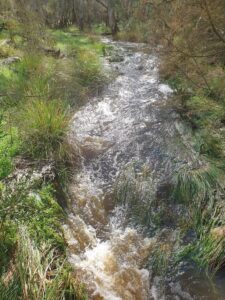 You see The People trod lightly on Earth their Mother, left unfurnished imprints on her. The opening quote by Victor Schauberger reflects those old-ways attitudes. The famous passage from Genesis expresses this: “And God moved across the face of the waters …” When The People roamed unfettered they knew innately they were in the presence of Sacred Water. Of sacredness.

Scientists speak of H2O – that is, hydrogen and oxygen as constituting water. This clinical explanation while scientifically accurate, does little justice to the Indigenous belief that water is alive and has sentience.

The Zulu Sangoma, Credo Mutwa says that in tribal days his people believed – … “that water is a living entity … has got mind … is the fluid of creation”. Deepak Chopra speaks of us as being ‘more like rivers’.

The Indigenous people in Australia perceived everything as having its own dreaming. An Elder commented that unless white man learns to enter the dreaming (of) plants, animals, water, fire before he uses them, he will become sick and insane and destroy himself.

A sensitive rendering with words of the true beauty in humans and their authentic, true kinship with water and other aspects of Mother Nature. 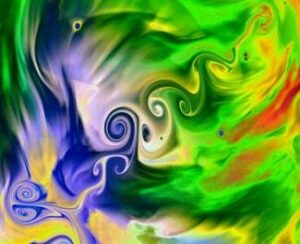 Human blood contains water, salt, traces of gold and magnesium and there is evidence to suggest that the water in the blood is actually the main carrier of messages from the brain. The blood is depicted as ‘flowing’ through our veins. It is the spinning motion which propels the blood around the body. If you were to lay out all of the arteries, capillaries and veins in one adult end-to-end, they traverse one hundred thousand kilometres.

Contemporary studies reveal that it actually spirals by means of what Schauberger named ‘vortex spin motion’. He discovered that the vortex spin motion enables water to continually re-energise itself.

The human body mimics the spinning motion – when we walk our body spirals with each step we take, the upper body going one way, the lower body the other way. All the organs and energy systems in the body operate through this selfsame spiralling motion. 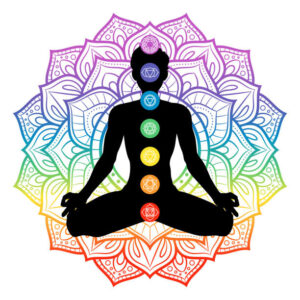 For example, the Chakra system is visible to certain people and can be seen ‘wheeling, turning’ at particular energetic nexus points of the physical body. (Chakra is Sanskrit for ‘wheel, turning’)

Given the human body is largely composed of water reveals the dynamic, inherent interchange happening between the water element and humans.

So, let us divert our attention to how water is treated here in the modern world. It is all but ‘dead’ due to being dammed then pressured through narrow dark pipe systems. It is so called purified using various chemicals to make it acceptable for human consumption.

Our western way of life has us consuming vast quantities of water daily. And, perhaps because it pops out of a tap the awareness of its sacredness is lost and continues to be overlooked.

Humankind is living on a knife edge of survival having destroyed ecosystems, poisoned food crops, the practice of ‘factory’ raising then killing animals without thought to their divine nature. Humanity faces climate crisis consequent upon ignoring natures divinity including Water.

We have forgotten waters’ bubbling beginnings way up on a rocky mountain where eagles and condors soar. In the rare, scintillating atmosphere water starts its journeying close to Grandfather Sun. Encircled by plants, bugs and beetles, trees and spaciousness, water will travel huge distances to arrive in our homes. In the interim though, her dance is curtailed on the way, playful burbling and songs interrupted as she lays stilled, dammed up; and pumped through pipes never to feel the sun again.

A stark picture? Let us return to the roots, the core notion of divinity, those sacred beginnings inherited by humans and all life. For we can redeem ourselves and Mother Earth and everything creeping, crawling, feathered, swimming, bushy, standing tall.

The Aerospace Institute in Stuttgart made a giant leap forward in the exploration of human consciousness. Researchers obtained a pipette of water from the same body of water and then placed drops on a slide. Each drop of water was found to have a unique pattern. 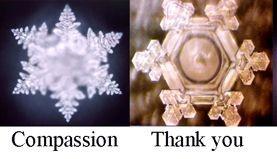 The researchers also discovered that the students imprinted the water – all of the drops from an individual student were similar yet unique to that student.

As water travels it picks up information then distributes it to the plant or animal that consumes it. A reason we find it so hard to accept the concept that water has memory or consciousness is it challenges our very view of reality.

So, we come full circle. It is in the singing you see. Cleaning up the Water by becoming conscious of Water’s ability to hold memory and that it is living, effervescent consciousness. Once more when humans use their voices to heal Water, that action will inaugurate their own healing. Even speaking our words with intention to give as opposed to take, healing transpires.

“I have proven that people’s pure energy of consciousness can change the water … regardless of distance.”

“Now is the time to send everyone’s feeling of Love and Thanks to Earth’s water.”2

1Victor Schauberger, Austrian Forester (1885-1958) – given the title The Father of Water