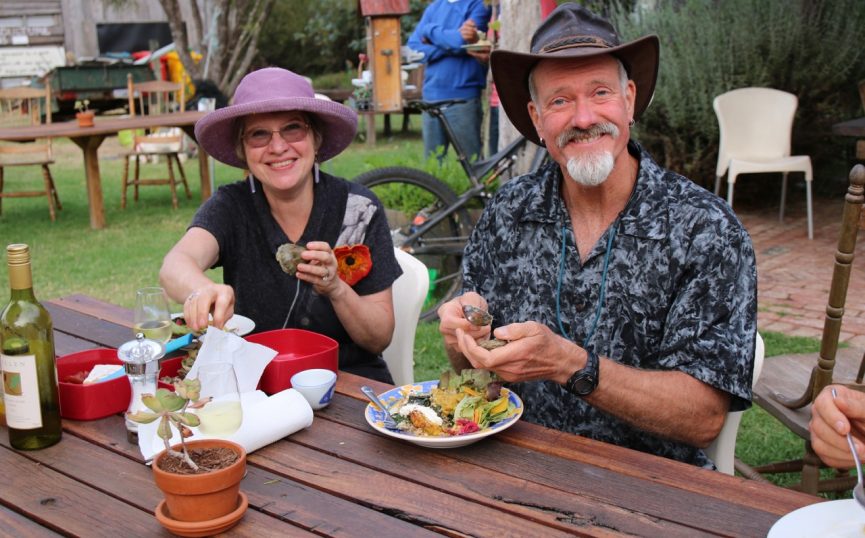 As our climate continues to change threatening our basic human rights, we see the powerful uprising of students against climate change; governments and industry talking and mostly agreeing that action must be taken, yet very little seems to change.

In the face of all this, you might be left wondering ‘why do I bother?’

We’re here to remind you that you are not alone. As more people awaken to the pressures from climate change, the evolving ‘transition movement’ grows; banding community together and bringing positive change.

One State that has felt the enormity of impacts from climate change is Western Australia. So, it is little wonder the capital Perth now homes more transition groups per capita than any other city in the world, according to Dr Drew Hubbell.

Taking an interest in the global transition movement and vast spread across the humble city of Perth is Dr Hubbell, who has dedicated an entire essay to the subject.

He states: “Transition is the fastest growing, most exciting new social movement to emerge in the last twenty years.” 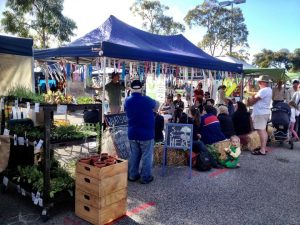 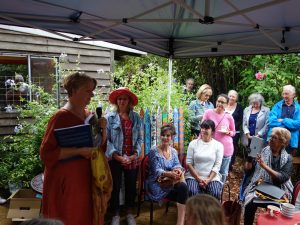 Moving to Perth in 2015 from Pennsylvania with his wife and remaining as an associate professor with the Susquehanna University, US, he proposed a study of Transition Towns in WA to support an on-going scholarly piece.

Spending six months researching eight groups, he discovered there is no ‘one-way to transition’, initiatives are personalised and centre around each community’s needs.

In Western Australia, they focus more on food systems and community building, and only loosely follow the guidelines by the International Network.

“I found out that Western Australian Transitioners are pragmatists with big ideas,” he states.

People are not necessarily ‘experts’ in the things that they do; instead, are all learning and sharing ideas as a community.

Leading to what he recalls as the ‘most important outcome’ of the Transition movement – “DIY” activism: increasing participants’ sense of agency.

He believes, building a community’s ‘can do’ attitude might be as important to building resilience as specific skills or infrastructure adaptation.

“A community that thinks it can, does,” he says.

It’s this ‘inner transition’ of each individual that sets the movement apart from other social and environment movements.

“Unlike intentional communities, Transitioners do not withdraw from mainstream society to build a new community, nor do they work on the fringes as Permaculturalists have tended to do”.

Rather, they bring the Transition vision into the centre of their communities, to the council, the churches, the schools, recreation centres, clubs and sheds, unleashing their collective genius,” he said.

The Transition movement evolved in Totnes, UK in 2005 and is the brainchild of Robert Hopkins, who applied the complex social principles of Permaculture into a simplified community approach to sustainability.

Multiple groups formed across UK and internationally to ‘build ways of living that are more connected, more enriching, and that recognize the biological limits of our planet’.

Today there are over 1000 initiatives internationally, 57 in Australia and 11 in Western Australia.

See how to start your own group here, or list your existing group on our website here.