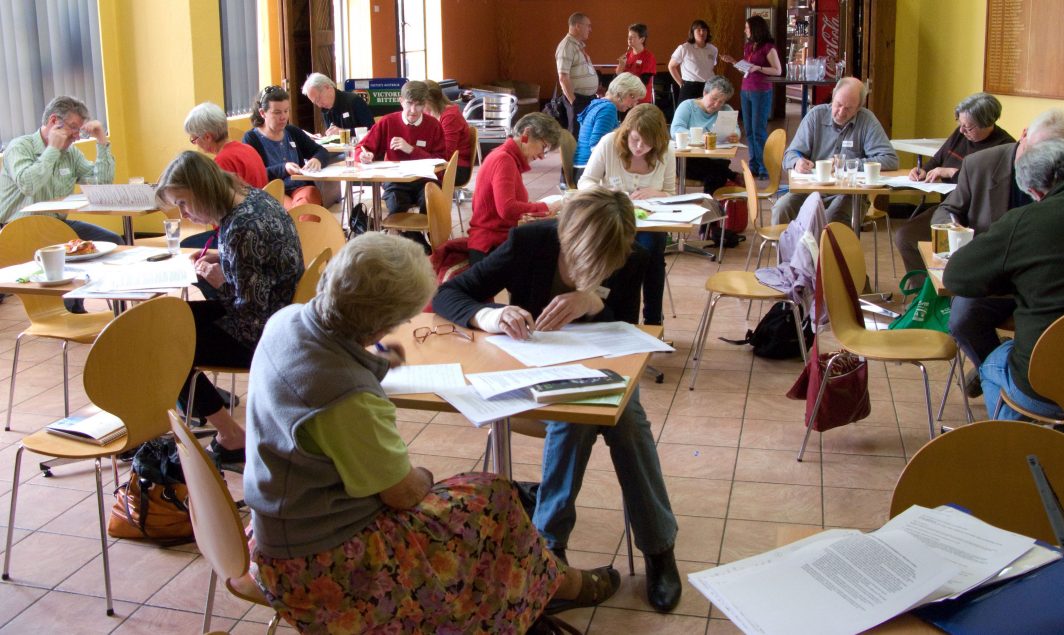 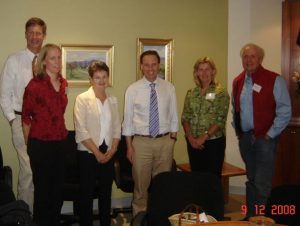 As a non-partisan climate advocacy group, we began by meeting dozens of politicians from all levels of government, including a Federal and two state Shadow Ministers for Climate Change. It was heady stuff, hoping that discussions of science and solutions would lead to evidence-based decision-making. Ten years on we’re still banging on about credible science but recognise that attitudes to climate change are shaped not only by facts but a person’s values, worldviews and the opinions of those they trust. We realise MPs are often followers rather than leaders. Following their tribe, the populace and, in upper echelons, the diabolical fossil fuel industry which buys political favours with large party donations. 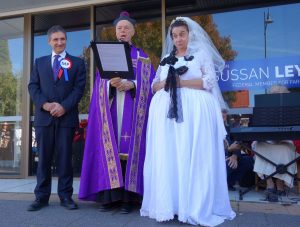 So we looked beyond politicians, encouraging eminent locals to become public signatories to our call for stronger action on climate. More than fifty leaders from diverse backgrounds endorsed our statement, including international basketballer Lauren Jackson, former Chair of Brown Brothers John Brown, WAW Credit Union CEO Peter Challis and Indigenous Elder Nancy Rooke. Many of them continue to advocate in their communities.

We also enlisted the support of a hundred local citizen scientists who agreed to share their observations during heatwaves. From dying chickens and scorched crops to spikes in violence and buckling pavers, we collate and share their powerful, first-hand stories.

We’ve been a voice in the media, with 100 articles in local papers and almost 300 letters to the editor. A thousand people subscribe to our free monthly newsletter (via watch.id.au).

Highlights of the past decade include scaring off a coal seam gas company planning to drill near Corowa, the rousing rendition of ‘Here come the bribes’ as a coal baroness prepared to marry a politician outside Federal MP Sussan Ley’s office, and divestment decisions by Albury and Wodonga councils. Also creeping changes, like the local radio personality who, unprompted, has started questioning pollies about fossil fuel subsidies.

It’s a slow journey that often feels like one step forward, two steps back, but we’re here for the long haul. WATCH this space!