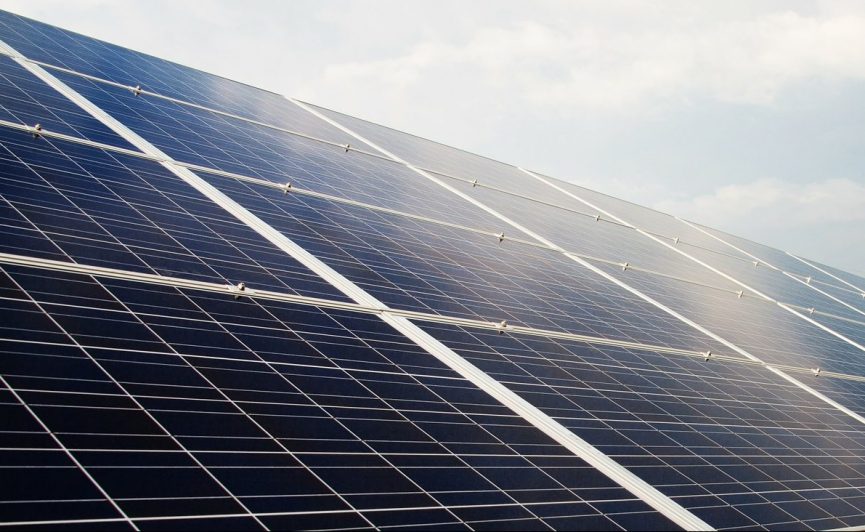 Have you ever thought about installing solar panels for a not for profit group? In 2016 the Montmorency Community Group, a transition group in Banyule undertook a project to install solar panels at Araluen in Lower Plenty. This is the story of how they did it.

In November 2016 the Montmorency Community Group decided to use about $3,500 of their own funds to make an interest-free loan to a not for profit organisation to install solar panels. The idea was that the loan would be repaid from the money saved on electricity bills.

The Araluen Centre in Lower Plenty was considered a possible site. On approaching them, we found they had an enormous north facing roof and an enormous energy usage!   After analysing their electricity usage, we found that 25 kW of panels could be installed. 75% of the power generated would be used by Araluen, giving a 5-year payback. However the $29,000 cost exceeded our finances.

We sought donations of $250 from members of the community and within 3 weeks we had offers totalling $10,000. These donations will be repaid out of savings  . We approached the Power Shop Community Fund and they generously offered $10,000.   Several suppliers were approached and TCK Solar were selected to supply the panels, costing $29,000.   Final funding was a $3,000 interest free loan from Montmorency Community Group, $10,000 interest free loans from individuals, a $10,000 a donation from PowerShop and $6,000 from Araluen. 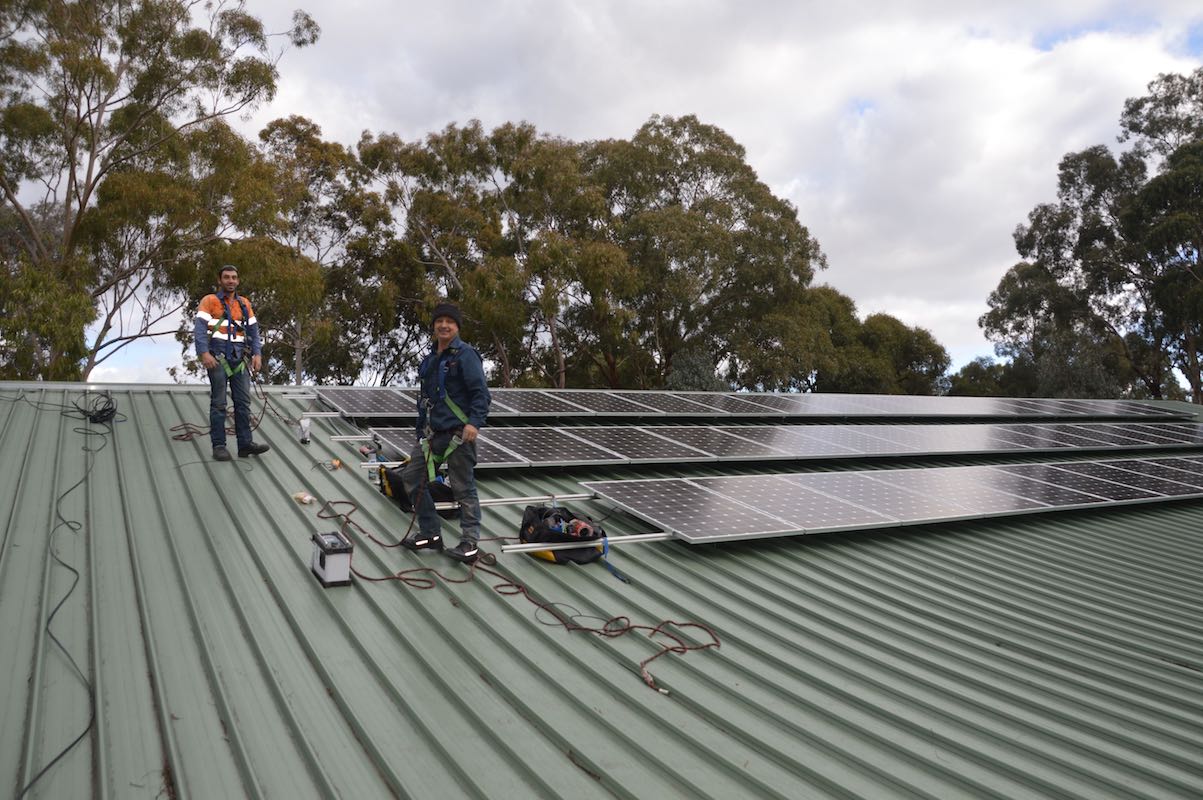 Installing the solar panels at Araluen, a not for profit organisation in Lower Plenty

In June 2017 the panels were installed and became operational in August 2017. They have been working brilliantly ever since!
In just 6 months they have generated over 18 MWh and saved Araluen $4,000.

If anyone wants information to organise a similar project, email alan@diydoubleglaze.com.au