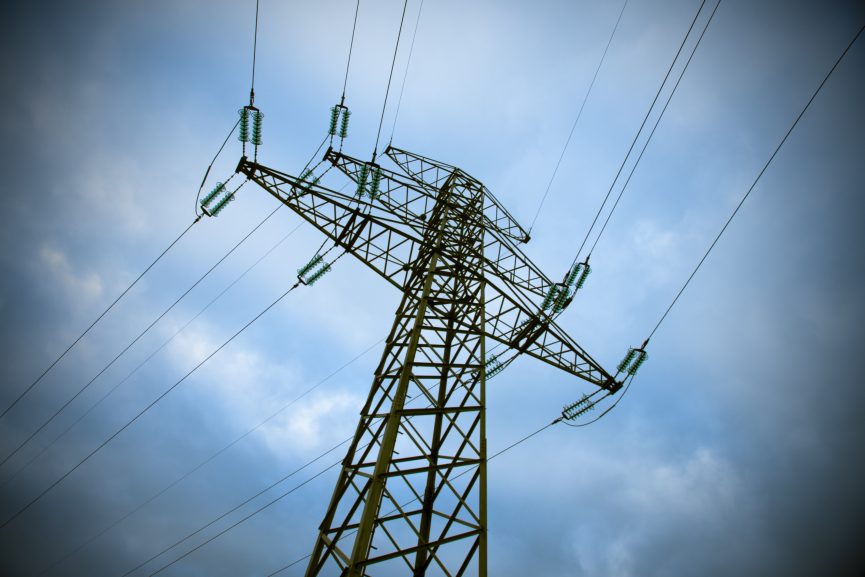 A recent mild inconvenience on an early Spring night in Bondi, brought to mind the plight of millions around the world who don’t enjoy the amenities we take for granted….

It was a slow realisation – that the electricity supply had been cut off.  No, the food on the stove wasn’t getting hot, the fridge was no longer humming, and the phone couldn’t be recharged.

The internet too was now not working, so all the usual screen-based contact (that has saved us during COVID) was out of reach.

Adjusting to new circumstances is an interesting thing, getting the mind around the detail, and adjusting one’s expectations and plans.  I don’t mind that sort of thing for a short while.  It’s useful to have an interruption to the daily norm, being required to pivot, staying on the ball.

Luckily I live close to some cheap eateries, so I didn’t need to dine on bread and peanut butter!

First thoughts were that it was just my flat, but the main switchboard didn’t show any useful signs. A kind neighbour helped follow the trail that led to the conclusion that the whole building – 14 units – were now cut off from electricity.

I didn’t know what to do next; that’s a lonely feeling; without phone and internet, I needed to rely on neighbours or local shop-keepers for help.

My lifeline – the one neighbour who was active could use his phone to look at the Ausgrid website.  Possible times were given, but the said hours arrived and then were extended.

Night time was dark  (the whole street block was affected) – street lights off – it was pitch black.  A friend who I met on a reconnnoitre-ing walk lent me a nifty emergency solar lamp (made for the tsunami disaster in Aceh some years ago).  That lamp was a friendly presence in my dark home.

Defying the dependence on power I played my ‘acoustic’ musical instrument – the recorder – to cut through the ominous sense of isolation, thumbing my nose at the dark, the silence, and serenading others cooped up in their dark, quiet homes.

How good it was to see the light coming again in the morning; how we love to be able to see! How good is Sun 

Next time I’ll be quicker to find alternative plans for recharging the devices and visiting friends in order to keep up the (tenuous) connection with networks and the world.

What felt like the perfect time to enjoy neighbourliness turned out to be rather disappointing, despite my best efforts over years to bring people in the building together for pot-luck dinners for getting to know those who live on the other side of the wall!

Let’s see what happens when whole regions go down, if the sun decides to send out an extra burst of radiation.  Will our ‘community’ rally?  Will we rediscover face-to-face contact, the value of geographical closeness, the importance of looking out for each other?